Daniel Nicolai is a native of Frankfurt where he studied Communications Design and founded a casting agency for the advertising industry. In 1992, together with a partner he established “Floria Productions” to represent William Forsythe, artistic director of Ballet Frankfurt, as well as choreographer Amanda Miller and composer Thom Willems worldwide. Daniel lived in Amsterdam for many years and was involved in productions with San Francisco Ballet, New York City Ballet, Het National Ballet in Amsterdam, Paris Opera Ballet, Britain’s Royal Ballet, the Finnish National Ballet and the Holland Dance Festival. He is a founding member of “Pretty Ugly Dancecompany” and worked as managing director for Ballet Freiburg Pretty Ugly.

Daniel has been artistic and managing director of the English Theatre Frankfurt since 2001. He has focused on creating new relationships with young creatives in the UK, an effort that has resulted in several critically acclaimed productions, including the German premiere of “Spring Awakening”. In addition, in 2012 for the first time, an ETF production (“Tommy”) toured Germany. Under his direction the number of visitors per season has more than doubled and the theatre’s financial situation has stabilised. Daniel has also worked with a number of educators to create an extensive outreach programme for young people. Each season the ETF now presents a play or musical for children, productions that have toured schools in the state of Hesse since 2011. After more than a decade under his leadership the ETF has become the largest English-language theatre in continental Europe. 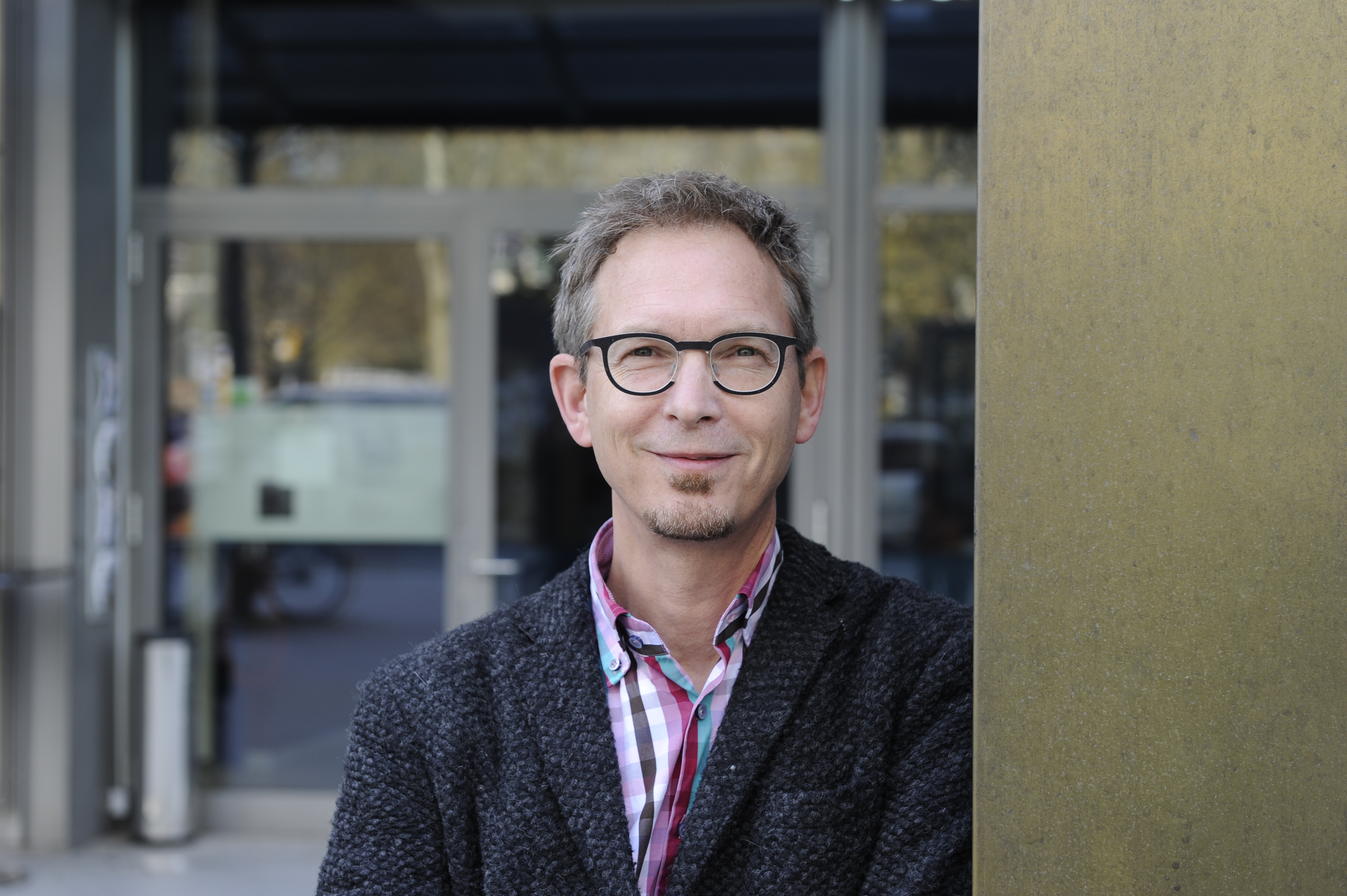