Cast – Death and the Maiden 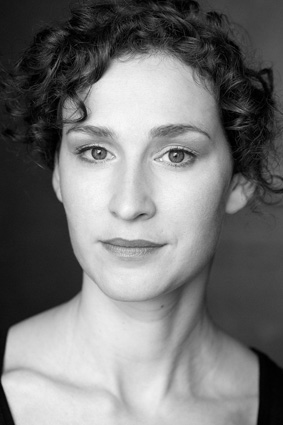 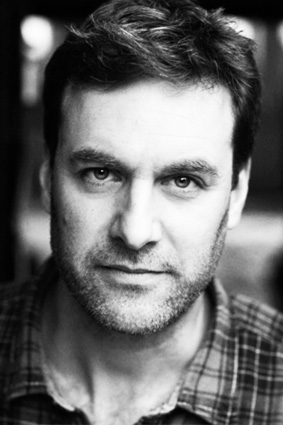 His film credits include: 12 In a Box,  Gecko, Magna Carta, 28 Weeks Later and  HSBC – Treehouse commercial. 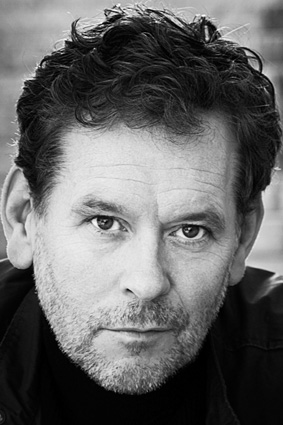 Kevin is very happy to be back in Frankfurt having previously appeared in the English Theatre’s productions of Rainman and Good People.

Originally from Manchester, England, Kevin has appeared in theatres all over the UK in plays by Shakespeare, Strindberg, Arthur Miller, Chekhov, Coward, Mamet, Alan Ayckbourn, Alan Bennett and Dario Fo, to name a few.

Most recently he appeared in the The Rise and Fall of Little Voice at Derby Theatre, playing the desperate and, ultimately, despicable Ray Say.

Kevin’s recent film work includes playing the English mathematician GH Hardy in Ramanujan, an Anglo-Indian production about the great Indian mathematician which was filmed in both English and Tamil. His most recent film Solitary earned Kevin a Best Actor in a Feature nomination at the Idyllwild Festival in LA and has just opened the London International Film Festival.