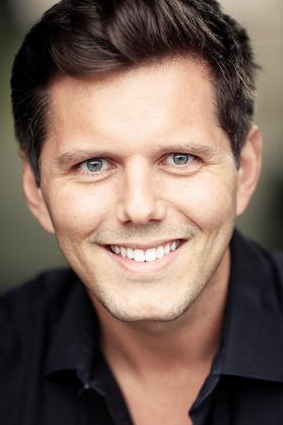 Television credits include: Later with Jools Holland, Spitting Image, Elton John (Royal Albert Hall), Brundibar and Superstar. John was part of both the Les Miserables at the O2 and The Phantom of the Opera 25th Anniversary Concert at the Royal Albert Hall. John has sung as a soloist in many major concert venues including the Royal Albert Hall, Barbican and The Royal Opera House. 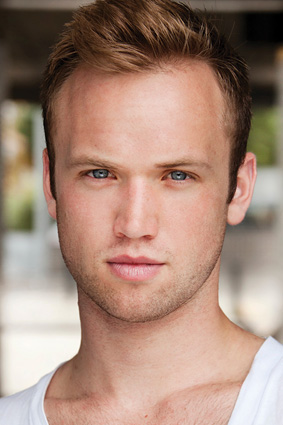 TV credits include: Dancer for Pharrell Williams on ITV’s Surprise Surprise, on Sky’s Got to Dance and on the Late Late Show A Song for Eurovision, lead male dancer in the music video for Monarchy Love get out of my Way. Choreography credits include: Zeitlos Charity Gala for S.O.S. Kinderdorf, alternate opening number for Cinderella First Family panto (Aylesbury Waterside Theatre); original production of Noah – The Musical and Robin Hood The Musical (Court Theatre). 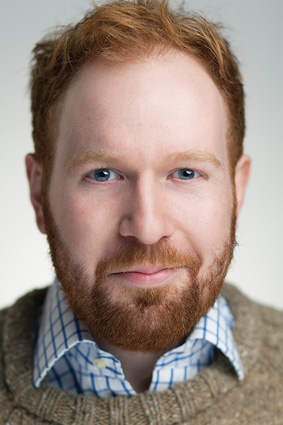 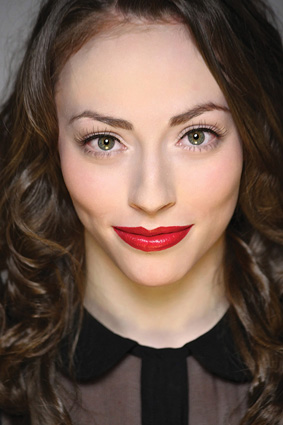 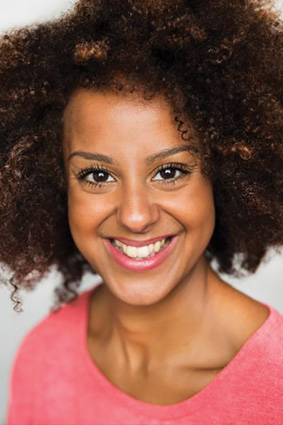 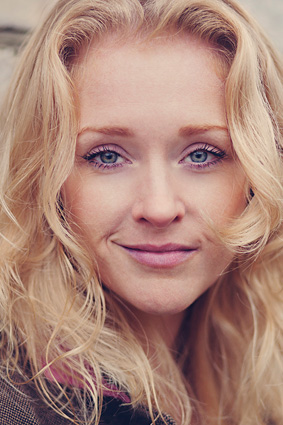 Originally from the Heart of England Hannah now lives in London. Her recent theatre credits include: Eva Peron at selected performances of Evita (UK Tour); Brooke Wyndham in the original cast of Legally Blonde (UK Tour); the title role of Cinderella (Qdos production); Sophie Sheridan in Mamma Mia! (West End); the Narrator in Joseph and the Amazing Technicolor Dream Coat (UK Tour) and Liesl in the Sound of Music (Birmingham Hippodrome). 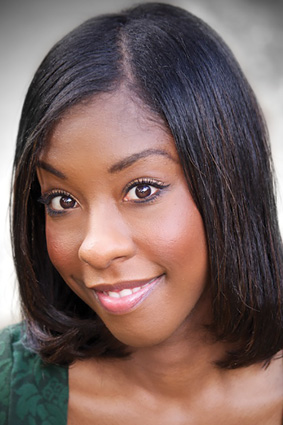 Raquel trained at Y.A.P. (BTECH in Performing Arts). She started her career in theatre at the age of sixteen, after being spotted at her end of year showcase. She landed the role of Little Inez, at the West End’s Shaftesbury theatre in the musical Hairspray alongside Michael Ball.  After finishing her two years in Hairspray, she has performed around the UK, Europe, and around Australia. 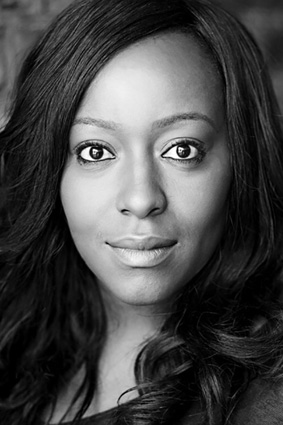 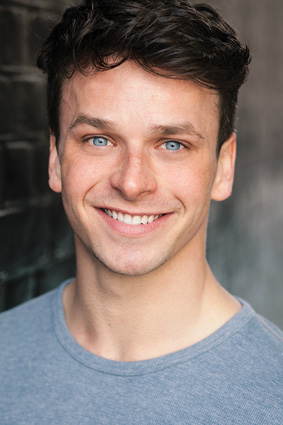 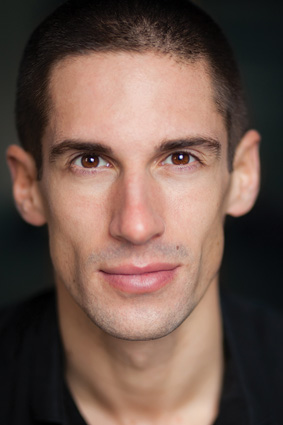 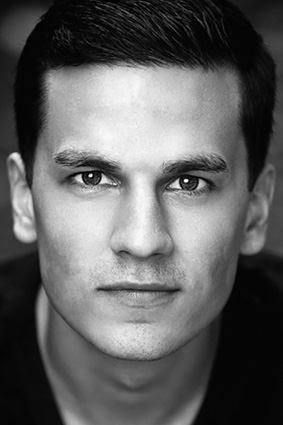 Aaron’s career began at 18 when he was cast in the BBC’s long running drama Eastenders playing the role of Steven Beale. He played the role for over 100 episodes and received critical acclaim for his 2 hander episode with Adam Woodyatt.

Theatre Includes: Michael Dork in the Olivier Award Nominated Loserville  The Musical (West Yorkshire Playhouse & Garrick Theatre West End, Original Cast); Michael Carrington in Cool Rider Live (Lyric and Duchess Theatre West End, Original Cast). Aaron was also nominated for Best Actor in a Musical by Broadway World for his role Tybalt in Romeo and Juliet (Open Air Tour); Jack Sprat in the UK No1 Tour Carnaby Street – The Musical; Ham in Children of  Eden (The Prince of Wales Theatre, West End); Kyle Gibson in The Prodigals (Gilded Balloon, Edinburgh Festival), Prince Florizel in Snow White and the Seven Dwarves, Aladdin (New World Productions and Enchanted Entertaiment) Squeaker in The Wizard of Oz Tour (Enchanted Entertainment). Aaron performed at the 2013 West End Fest at the prestigious Actors Church in Covent Garden alongside some of the biggest names in Musical theatre.  Film includes: Lewis in The Nephilim; the Internet drama Almost but not quite and Blood Army.

Other work includes: Aaron has had a successful music career. Alongside his former band The Boston Plan, he was part of a small tour with the No 1 artist Professor Green. They then went on to support Alexandra Burke, Agro Santos, The Wanted and many others. They also performed live on the BBC’s Children in Need. 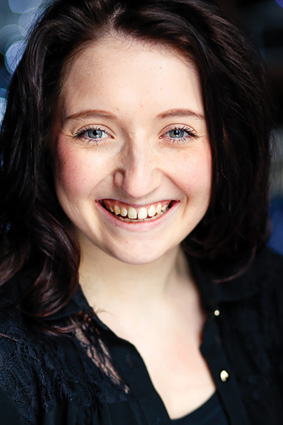