Death and the Maiden

At a secluded house in a  country that has only recently returned to democracy, Paulina Escobar has a chance encounter with Dr. Roberto Miranda. Paulina was subjected to systematic torture fifteen years ago and comes to believe that Miranda was responsible for her ordeal. She manages to take her adversary captive and is intent on extracting a confession at any price. Once the doctor is at her gun-wielding mercy, however, the lines between justice and revenge begin to blur. After so many years, how can she be sure she has taken the right prisoner? In this gripping tale of crime, power and punishment, Paulina must decide how far she is willing to go to settle her score.

Ingenious, raise complex issues within a thriller that is full of action and nearly devoid of preaching. New York Times

Gripping, with much of the intensity of a first-rate thriller. The Telegraph

From vengeful fury to sudden vulnerability with total plausibility. 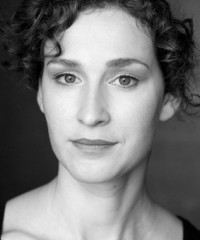 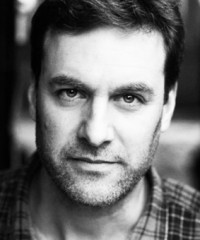 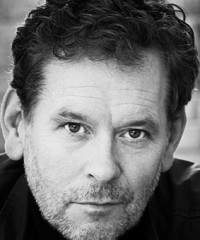 More about the cast

The English Theatre is an exploration area for bilingual learning. Make Death and the Maiden part of your English lessons.
Teacher's support pack