#LOVEWINS: MARRIAGE EQUALITY AND THE ROAD TO THE U.S. SUPREME COURT

On Monday, 19th October 2015 at 7.00 pm the founder and president of Freedom to Marry and Evan Wolfson and the journalist and one of the coordinators of Germany’s #EheFürAlle initiative Dirk Ludigs will discuss “#LoveWins: Marriage Equality and the Road to the U.S. Supreme Court and recent developments in the German LGBTIQ righs movement”

How are LGBTIQ rights in the U.S. and Germany handled?
What can we learn from each other and how can we support each other?

In 2003, Evan Wolfson founded in New York Freedom to Marry, the campaign to win equal marriage nationwide in the U.S.  He is considered to be the father and leader of the same-sex marriage movement in the U.S.  In 2004, Time magazine listed him as one of the “100 most influential people in the world,” and in 2012, he won the Barnard Medal of Distinction alongside President Barack Obama.

Dirk Ludigs is one of the coordinators of the German campaign for marriage equality, the “Initiative #EheFürAlle” and is author of bestselling Ran an den Mann (Go for the Man).  He works as a freelance journalist for a variety of media, including various television shows and the travel magazine Merian.  He was previously managing news editor for the gay TV channel TIMM and editor-in-chief of several national magazines (Front, Du & Ich).

This is a joint event of The English Theatre and the U.S. Consulate General Frankfurt. 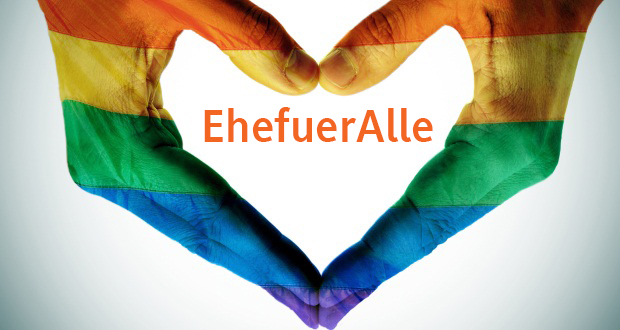 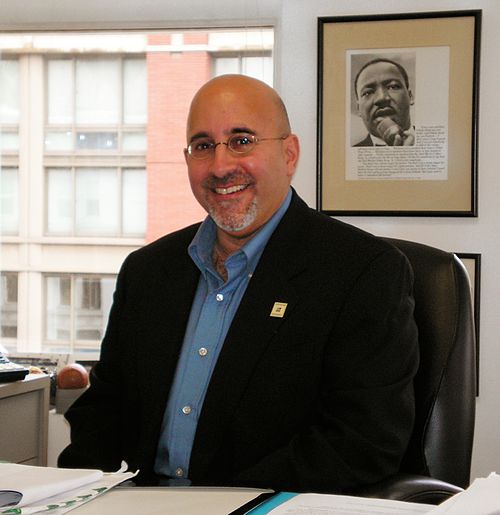