Dorian Gray – a step too far?

A Lecture by Merlin Holland, author, researcher and only living grandson of Oscar Wilde.

Merlin Holland looks at why Oscar wrote The Picture of Dorian Gray in the first place, how it contributed to his downfall and was even used to prosecute him in his trials.

Merlin, the only grandson of Oscar Wilde, is an author living in France. For the last thirty years he has been researching his grandfather’s life and works and writes, lectures and broadcasts regularly on the subject in English, French and German.

His publications include Irish Peacock and Scarlet Marquess, the first complete verbatim record of the libel trial which ultimately brought Oscar Wilde to ruin and social disgrace, and The Wilde Album, a pictorial biography of Oscar Wilde which has now been translated into seven European languages. He is also the co-editor of The Complete Letters of Oscar Wilde and author of Coffee with Oscar Wilde, a series of imaginary conversations between Merlin Holland and his grandfather. After Oscar’s conviction in 1895, his wife, Constance, and their two sons were forced to change their name to Holland after being refused accommodation at a Swiss hotel. The family has never reverted to the name Wilde. 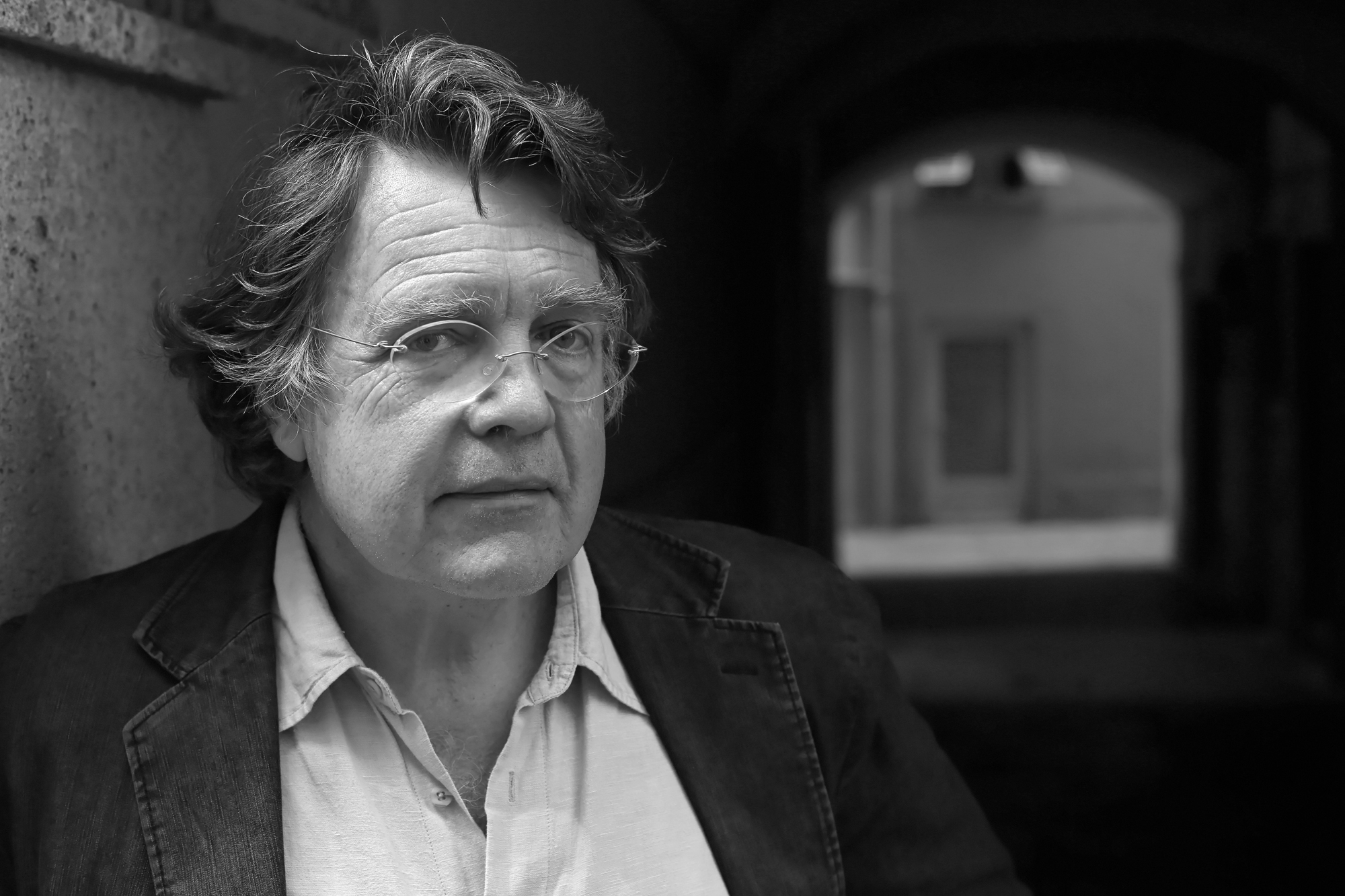